So we ditched the plastic plates, cheap cutlery, and fan-cooled eateries and headed to the legendary Eastern & Oriental hotel for some civilization and English tradition. 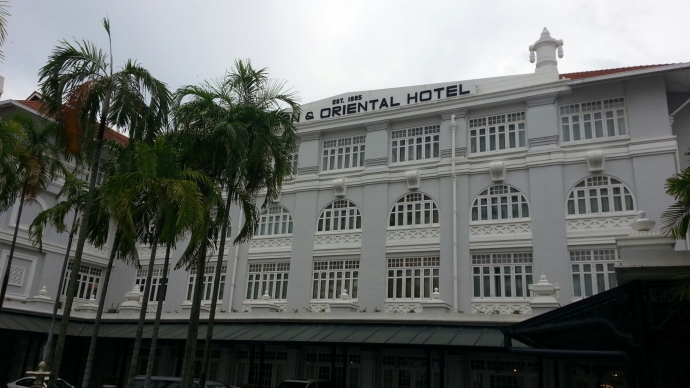 ​
At the 1885, we waited a few minutes at the reception while they assigned us a table.  We were ushered to a table at the corner which had a view of the promenade overlooking the Penang Straits.  Apparently, those with reservations are seated in the inner area of the restaurant. 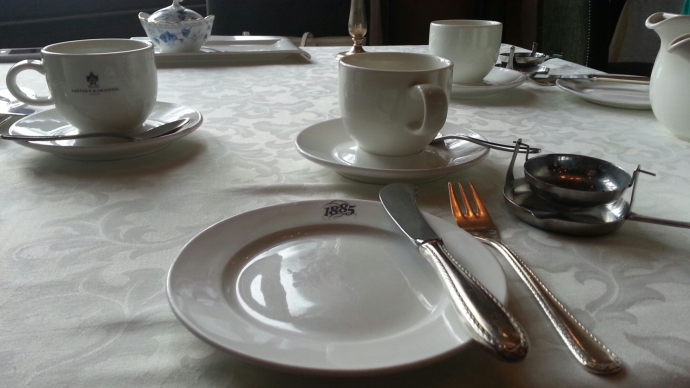 ​
We were handed menus from which we were to select our tea of choice. Mine was  Montegau which was described as fruity. There were others that I have never heard of such as Irish Whisky Cream. Faster than you can put on an English accent and say “Queen Victoria,” the teas soon arrived served in large pots.  Seemed too big for a such a dainty set-up.  I read in another review that the tea used to be free-flowing.  Perhaps, the large pots which was good for about 4 cups was meant as an adequate replacement. 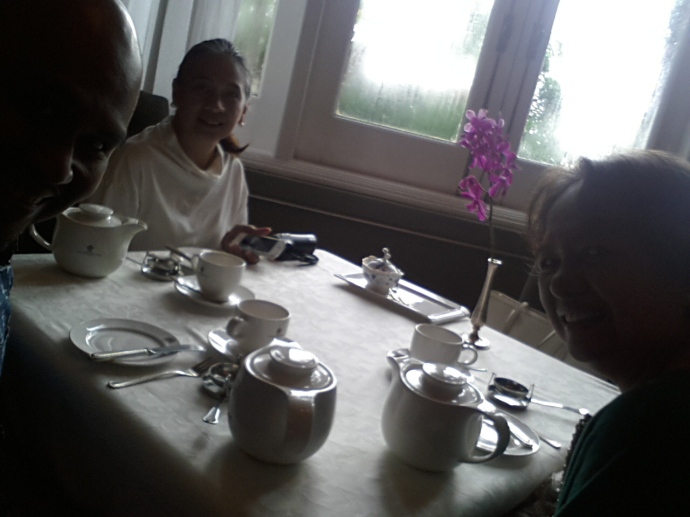 ​
The assortment of sandwhiches and breads was plentiful. We each had 2 scones each. 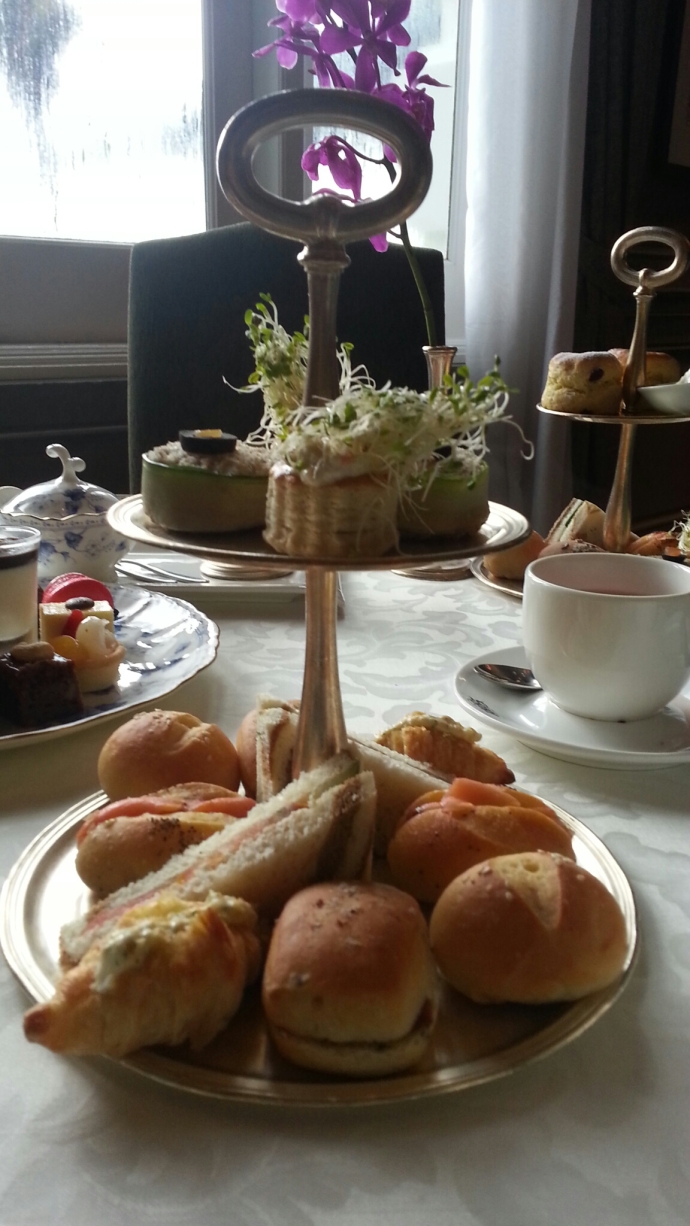 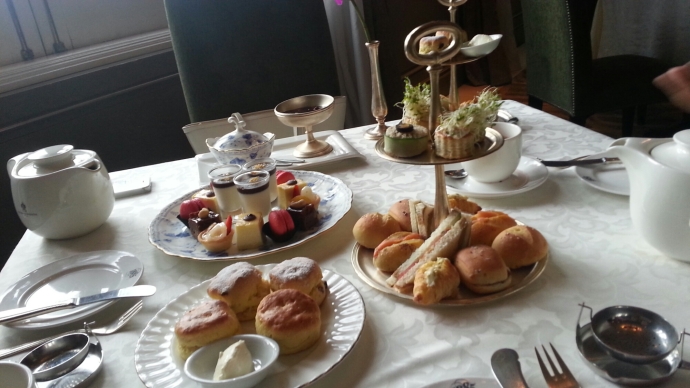 Dessert featured cheesecakes, fig bars, and a delicious panna cotta topped with a chocolate sauce that was heavenly.  The food was good except that instead of clotted cream, whipped cream was served with the scones. The strawberry jam was good, though. Not too sweet and with just the right amount of tartness.

We really enjoyed the High Tea experience here.  Unlike the one at the Peninsula Hongkong, there were no long lines and we were seated at a proper dining room and not at the hotel lobby which made for a grander experience.  It’s just sad that some came in shorts totally ignoring the smart casual attire  protocol of the dining room.  High Tea is not just the tea and the nibbles.  It’s all about tradition and protocol and I think dressing-up a bit for it is like giving it the due recognition it deserves.  Besides, the 1885 looks seriously formal with its interiors, white table cloths, and suited staff. 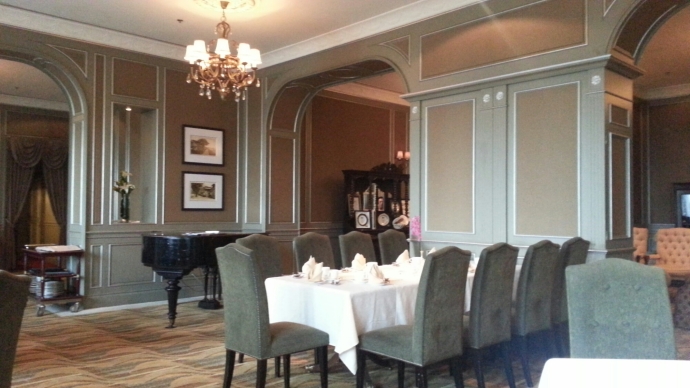 ​
The entire experience costs RM 63 and was totally worth it.