Rested a bit after coming back from the sunrise at Sarangkot.  Had lunch at All in One Cafe again which is on the same street as my hotel.  Had some buff momo and a vegetable and egg thukpa which is the tastiest version of this Nepalese noodle soup I ever had.  The broth was delicious.  Unfortunately, I have had to hurry eating as I had asked the driver to fetch me at the hotel at 12:30pm.  I slurped-up the bowl of thukpa in 10 minutes!

Arrived at the Pokhara Regional Museum only to find it closed.  Such a bummer.  Headed back to the hotel and paid the driver NR 500 for the roundtrip (such a waste of money).

Later in the afternoon, saw this street performance of women dancing while a group of men accompanied them on drums and cymbals.

At dusk, headed to the opposite end of the lake just in time for sunset. 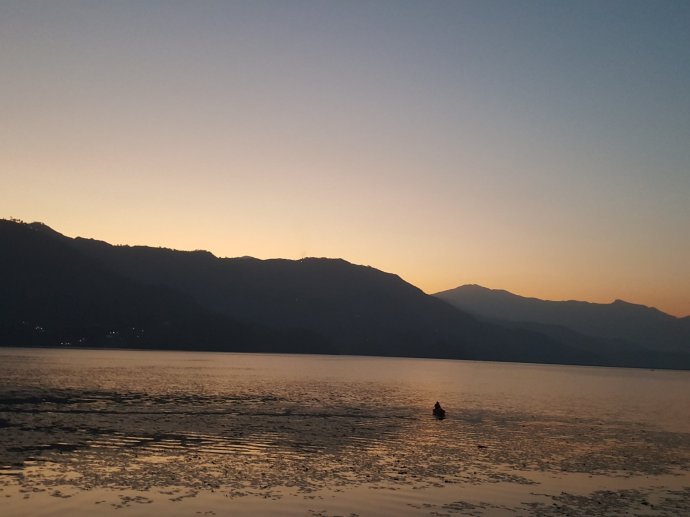 I regreted discovering this side of the lake on my last day.   The path ringing it was wider and there were benches along it.  Could have spent an afternoon there just relaxing with a view of the lake. 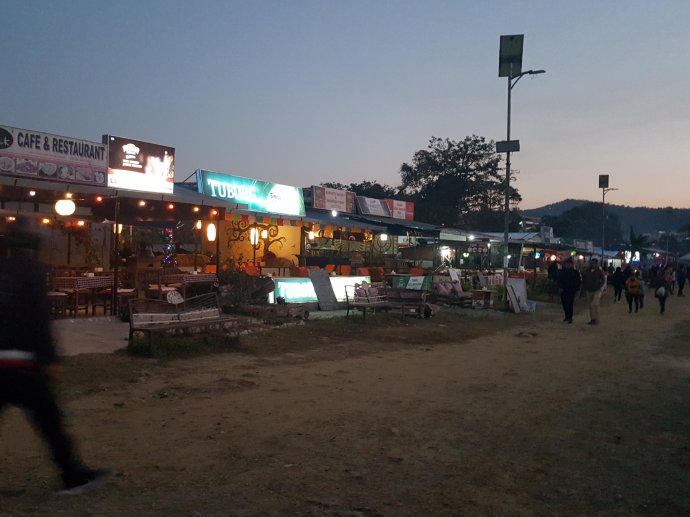 The street festival was in full swing again with music and dance groups bringing their boisterous music with them.

There was a Hare Krishna group too with their frenzied dancing. 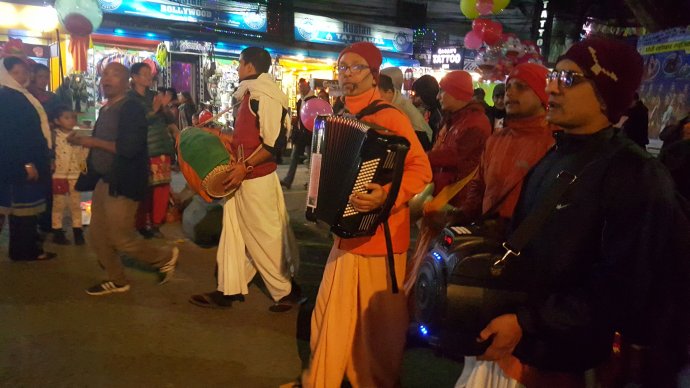 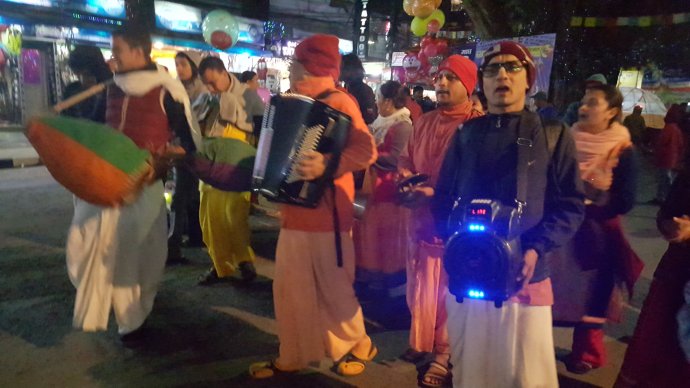 Dinner was vegetarian burger at Maya Pub and Restaurant.  Could have spent my money on grilled pork at one of the many street stalls that have sprung. 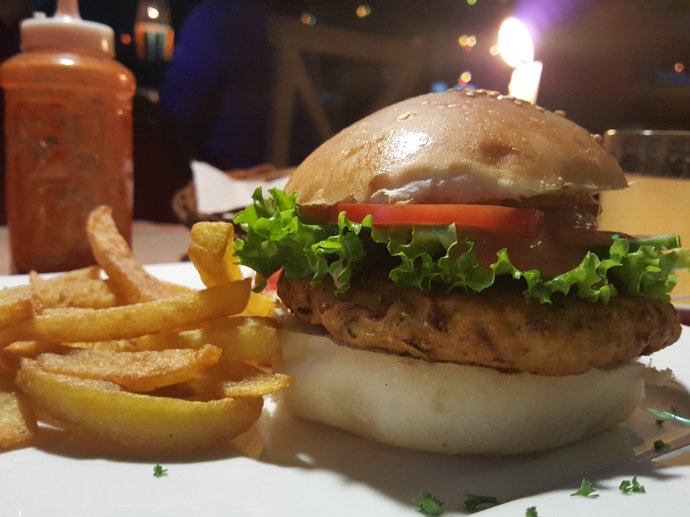